Researchers suggested that renal denervation may be an alternative to prescribing more antihypertensive therapies to patients with resistant hypertension, according to research presented at the American College of Cardiology Scientific Session and simultaneously published in The Lancet. 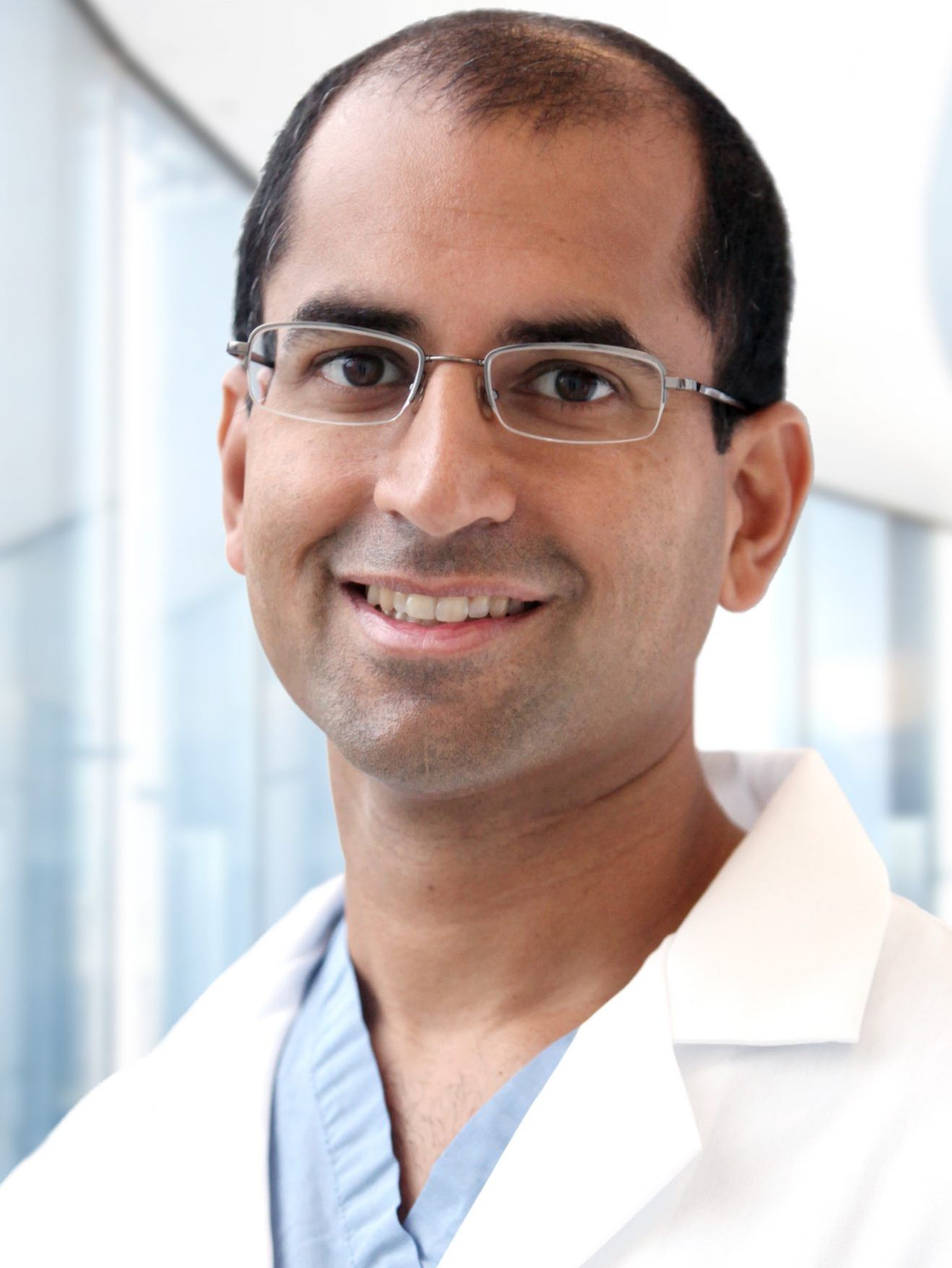 Ultrasound renal denervation is a transfemoral procedure that involves the use of a ring of ablative energy, at a depth of 1 mm to 6 mm, to interrupt renal nerve traffic, Kirtane said during the presentation. It utilizes water cooling to protect the arterial wall from the two to three 7-second sonications needed to ablate each main renal artery, he said.

For the randomized, international, single-blind RADIANCE-HTN TRIO trial, researchers enrolled 989 patients with BP of 140/90 mm Hg or higher despite three or more antihypertensive medications, including a diuretic, of whom 136 were randomly assigned to renal denervation or a sham procedure.

All participants were switched to a once-daily, fixed-dose, single-pill combination of a calcium channel blocker, an angiotensin receptor blocker and a thiazide diuretic, and after 4 weeks, those with daytime ambulatory BP of at least 135/85 mm Hg were randomly assigned to ultrasound renal denervation or a sham procedure.

The primary endpoint was change in daytime ambulatory systolic BP at 2 months in the intention-to-treat population.

Researchers reported that 2% of the renal denervation group required any additional BP-lowering medications at 2 months compared with 12% of the sham group (P = .1), and 3% of both cohorts experienced reductions in the number of prescribed BP medications (P = 1).

Moreover, 75% of the overall study population were fully adherent to BP-lowering medications at baseline and 2 months.

Within the renal denervation group, the researchers reported one sudden death unrelated to device or procedure at 21 days; one case of transient acute renal injury at 25 days associated with spironolactone use, which was resolved upon discontinuation of spironolactone; and one femoral access-site pseudoaneurysm post-procedure resolved with thrombin injection.

“This study has shown for the first time that renal denervation can effectively lower blood pressure in patients in whom it is uncontrolled despite standardized treatment with three guideline-recommended medications,” Kirtane said in a press release. “Renal denervation offers an additional tool that we could use to help these patients, hopefully achieving better overall control of hypertension, especially if longer-term data support the durability and safety of the procedure.”

We already know from previous studies such as the original RADIANCE-SOLO and Medtronic SPYRAL HTN-OFF MED renal denervation trials that this procedure lowers BP in patients with mild to moderate hypertension while they’re taken off medications. This new trial shows now that in patients with resistant hypertension, ie, patients who require and fail medical therapy, denervation also works. We now have sham-controlled evidence that renal denervation might be applicable to a broad range of hypertensive populations.

There are still some questions to be answered. While the amount of BP reduction of 5 mm Hg to 9 mm Hg is clinically meaningful if durable, there were a few patients whose BP did not fall or even increased despite renal denervation. We now have to continue trying to better understand why some patients do not seem to respond to this treatment. Ideally, we would be able to find out intraprocedurally whether or not the denervation was successful. Ongoing research will inform this question. These are some yet unanswered questions: Who will respond best to this procedure; how do we make sure that the procedure was successful at the time it’s being done and where will renal denervation fit into clinical practice? Should we only treat high-risk patients with uncontrolled hypertension, or those who meet TRIO criteria of resistant hypertension or any patient who repeatedly has demonstrated that their hypertension cannot be controlled?

RADIANCE-HTN was a difficult trial to enroll. The researchers screened nearly 1,000 patients to get to 136 patients in the randomization stage; and most of those who screen-failed did so because the single once-daily fixed-dose multi-drug pill actually controlled BP in the majority of patients. That’s a good lesson learned from the trial: making it easier to take medications will help adherence and therefore control BP. Above and beyond the BP-lowering effect of this fixed-dose, single-pill medication, renal denervation still lowered BP, and that’s a very impressive finding. I'm looking forward to the 6- and 12-month follow-up analyses of this landmark trial that are being conducted right now.

The study provides an alternative invasive validated method to reduce BP for those with resistant hypertension. The magnitude of BP reduction is, like the Symplicity Spyral catheter (Medtronic), in the range of 7 to 9 mm Hg. The viability of renal denervation is good, and this trial further supports the safety of previous trials with the Spyral catheter. Given the anticipated price, its role will be for those with true resistant hypertension where four drugs or more have failed to control BP to at least < 140 mm Hg systolic.

The major research in the areas of safety and efficacy I feel is complete, and some of these procedures are already available in some European countries. It should be noted, however, that other procedures involving baroreceptor stimulation are also moving along. This is still an emerging area.

George L. Bakris, MD
Cardiology Today Editorial Board Member
University of Chicago Medicine
Disclosures: Bakris reports he serves on the steering committee for a trial of a device to treat resistant hypertension sponsored by Vascular Dynamics.