Among patients who underwent PCI with a drug-eluting stent, switching from dual antiplatelet therapy to ticagrelor monotherapy at 3 months was similarly beneficial in men and women, according to new data from the TWILIGHT trial. 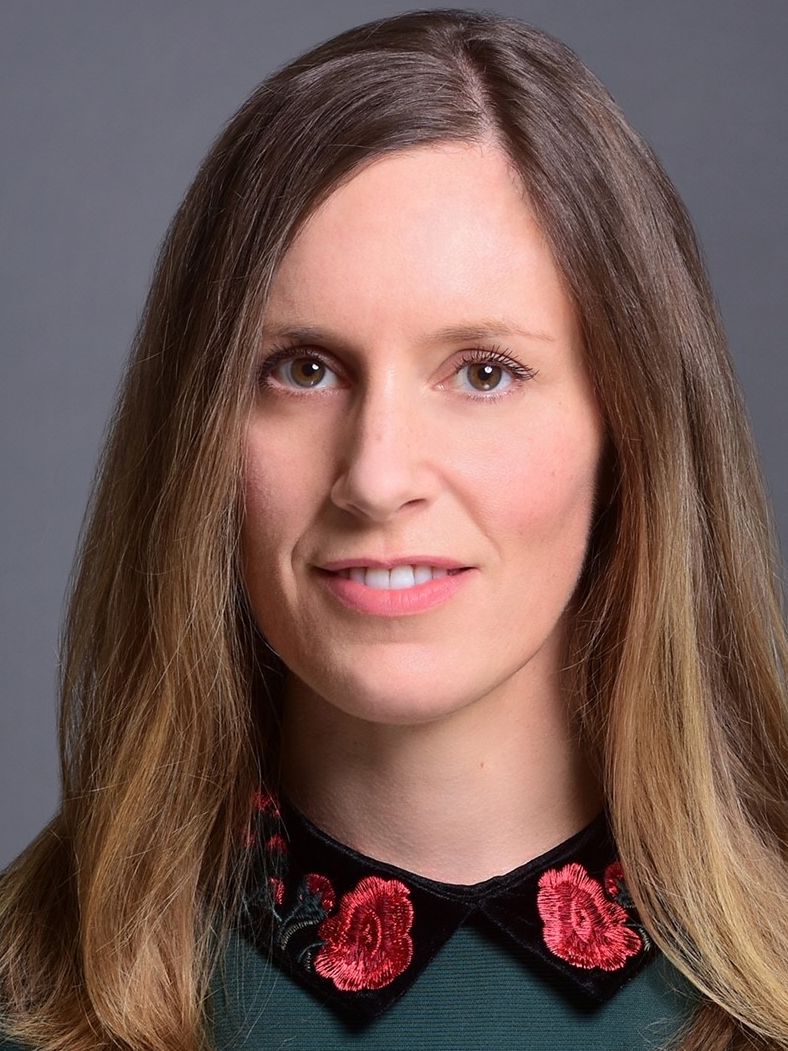 As Healio previously reported, in the main results of TWILIGHT, compared with prolonged DAPT, DAPT for 3 months followed by ticagrelor (Brilinta, AstraZeneca) monotherapy was associated with less bleeding risk and similar ischemic risk in high-risk patients who had PCI; those with STEMI or cardiogenic shock were excluded. Birgit Vogel, MD, cardiovascular imaging fellow at Mount Sinai Morningside, presented a sex-specific analysis, which was simultaneously published in JAMA Cardiology, at the American College of Cardiology Scientific Session.

“Compared with men, women are characterized by an increased risk for bleeding after PCI; while these associations may reflect differences in baseline risk factors that are more common in women, other data suggest that an independent biological effect of female sex on hemorrhagic risk exists,” Vogel said during the presentation. “It was our objective in this prespecified analysis to explore sex differences in the TWILIGHT population and to evaluate the association of sex and outcomes among patients treated with ticagrelor alone vs. ticagrelor plus aspirin after PCI with implantation of a drug-eluting stent and a 3-month course of DAPT.”

“However, the latter findings are based on very few events and should not be considered definitive,” Vogel said during the presentation.

To be included in the trial, patients needed to have at least one additional clinical risk factor and angiographic risk factor for bleeding or ischemic events. In addition, all patients included in the analysis were able to tolerate aspirin and ticagrelor for 3 months.

The big take-home message is that sex-specific analyses matter, which is important because it means you have to have big enough samples to perform credible, reliable sex-specific analyses. When that is done, you need to make sure you carefully adjust for other confounding or contributing variables. That was important in this study because female sex on the univariate analysis looked to be associated with increased risk for bleeding, but when adjustments were made for other characteristics, most notably age, that difference went down. This means that men and women benefit in comparable ways from the strategy of switching from DAPT to monotherapy with an adenosine-diphosphate (ADP) receptor antagonist, in this case ticagrelor. If there were the bias that women were at higher risk for bleeding, they may get treated differently.

The overall results of TWILIGHT add to the possibility of practice change on two fronts. The notion of going from DAPT to monotherapy after PCI after as little as 3 months is important. It exposes people to less risk. Also, going to monotherapy with the ADP inhibitor instead of aspirin is important. Aspirin has been foundational for many years; it took a lot of information to get doctors to consider dropping aspirin instead of the ADP inhibitor; this way may confer comparable bleeding with heightened efficacy. More clinicians may move to monotherapy, particularly with an ADP inhibitor, over time.

Robert Harrington, MD, FAHA
Arthur L. Bloomfield Professor of Medicine
Chair, Department of Medicine
Stanford University
Past President, American Heart Association
Disclosures: Harrington reports he was an investigator on the PLATO and THEMIS trials of ticagrelor but has not received any funding from AstraZeneca in the past 3 years.