PARIS — Complete revascularization was superior to culprit lesion-only PCI for reducing risk for CV death or MI in patients with STEMI and multivessel CAD, according to results from the COMPLETE trial presented at the European Society of Cardiology Congress.

“For the first time, we have clear evidence that a complete revascularization strategy reduces hard clinical outcomes,” Shamir R. Mehta, MD, professor in the division of cardiology at McMaster University in Hamilton, Ontario, Canada, director of interventional cardiology at Hamilton Health Services and principal investigator of the COMPLETE trial, told Cardiology Today. “We have evidence previously that it reduced revascularization, but that’s a soft outcome. In an open-label trial where the patient and physician know the treatment arm, it has less weight. What we really wanted to know was whether a nonculprit lesion PCI can change the natural history of the disease. Now we have that. We have that evidence for the first time. So yes, this will change clinical practice, and yes, this will change the guidelines because the results are definitive.”

In the multinational, randomized trial, researchers analyzed data from 4,041 patients who presented to the hospital with STEMI and were able to undergo randomization with 72 hours after successful culprit lesion PCI. Patients also had multivessel CAD, which was defined as the presence of at least one nonculprit lesion that was angiographically significant and was amenable to PCI and within a vessel at least 2.5 mm in diameter not stented during the index culprit lesion PCI.

“The baseline characteristics are very compatible to the STEMI patient population,” Mehta said during the press conference. 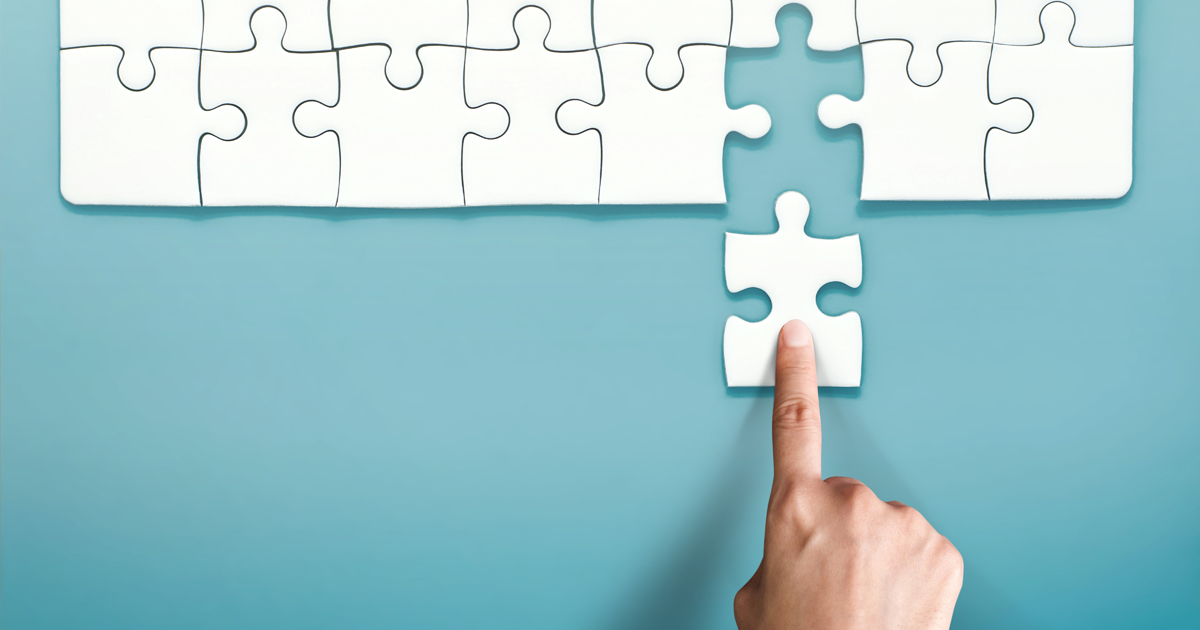 Complete revascularization was superior to culprit lesion-only PCI for reducing risk for CV death or MI in patients with STEMI and multivessel CAD, according to results from the COMPLETE trial presented at the European Society of Cardiology Congress.
Source: Adobe Stock

“An important caveat of the design of this trial was that investigators were asked before randomization when they intended to perform their nonculprit lesion PCI: early during the initial hospitalization or after discharge from hospital,” Mehta said during the press conference.

Both groups received guideline-based medical therapy, which included dual antiplatelet therapy with ticagrelor (Brilinta, AstraZeneca) and aspirin for a least 1 year, followed by aspirin for all patients and 60 mg of ticagrelor twice per day for those who did not have a high risk for bleeding. Other recommended therapies included ACE inhibitors, high-dose statin therapy, angiotensin receptor blockers, beta-blockers and mineralocorticoid receptor antagonists.

“The nonculprit lesion was located in the [left anterior descending artery] in approximately 40% of cases and in the proximal LAD in approximately 10% of cases,” Mehta said during the press conference. “Probably one of the most important parameters in the trial is that complete revascularization was actually achieved in over 90% of patients who are allocated to the nonculprit lesion PCI arm. That means that they had a SYNTAX score of 0, so there was no significant disease left behind in that group.”

Results from this trial were also published in The New England Journal of Medicine.

“The complete revascularization strategy has an effect over long-term events similar to what we’ve seen with CABG surgery 20 years ago with medical management,” Mehta said during the press conference.

“There is absolutely no interaction, meaning that it doesn’t matter whether it is performed early during the index hospitalization or later after discharge from hospital,” Mehta said during the press conference. “The benefits on hard outcomes, CV death or MI are preserved, and the reason for that likely is because the benefits of complete revascularization occur over the long term.”

The safety outcomes did not differ between the groups.

Mehta said clear evidence from this trial may be enough to prove that complete revascularization benefits these patients, but there is some potential for further research.

“If there is more research, they’ll just tweak the question as to is it safe to do it during an index PCI procedure, although our data suggest that the timing during the first month to a month and a half is probably not that important because the main benefit occurs late over the long term,” Mehta told Healio.

This trial confirms how cardiologists should treat this specific patient population.

“It’s a groundbreaking study, that complete revascularization should be the way to go with all of our STEMI patients,” Cardiology Today’s Intervention Associate Medical Editor Roxana Mehran, MD, FACC, FAHA, FESC, professor of medicine at Icahn School of Medicine at Mount Sinai, said in an interview. “We can do it either immediately or out of hospital. Timing doesn’t matter. We just have to give blood supply to the entire coronary tree and to all of the myocardium, not just to the culprit artery. To me, it’s a no-brainer.”

“In light of the results of the well-planned and well-executed trial by Mehta [and colleagues], the guidelines should recommend a strategy of full revascularization in patients with STEMI and multivessel disease, at least in those who have suitable nonculprit lesions,” Lars Køber, MD, clinical professor in the department of clinical medicine at Rigshospitalet University in Copenhagen, and Thomas Engstrøm, MD, associate professor at Rigshospitalet University, wrote in a related editorial in NEJM. – by Darlene Dobkowski

I’m very happy with the results of this trial, and the reason is that this is the largest study in this area in terms of the number of patients that were enrolled. It was dramatically larger by the thousands compared to multiple other studies that have been done in this area about complete vs. culprit-only revascularization after STEMI.

This trial answers most of the questions, that it is safe to go ahead and do complete revasculariztion, which reduces the combined endpoints of CV death, new MIs and also ischemic revascularization. That’s really good, and it will solidify the guidelines in this area.

It would have been nice if researchers also shown that in the single endpoints of CV death and all-cause mortality that there had been a significant difference. There was a slight trend that it was better with complete vs. culprit-only, but that was not as significant as it was for the new MIs or ischemic revascularization, which drove the whole combined endpoints’ difference.

Still, similar to the other studies, but now with a much larger group, it does favor that it’s safe even up to 30 days to do the complete revascularization.

Some of the questions that still remain in this area are that some will still be concerned that there was no statistically significant change in the difference in CV death or all-cause death between the two groups.

The second concern is that the median timing was 1 day, and some would wonder whether that answers the question about doing it in that same hospitalization within a day or 2 days of the initial entry, or should they all be done at the first presentation and not provoke a second procedure. The researchers showed that it was safe to go ahead and perform complete revascularization regardless of timing, but there would be concern from some groups that wish that it could all be done at the first initial setting and not have to come back for another procedure.

On the positive side, most of these procedures were performed using radial access, 80% or more. They were done with the newer antiplatelet agents. Researchers did not show increased bleeding with that. There are a lot of positive factors for this study.

Since this is the largest study in this area by far, it’s going to be difficult to reproduce it any time soon. It solidifies the way the guidelines are now. It still leaves open this question about whether or not the complete revascularization actually needs to be done at the initial presentation vs. a delay of 1 day or more. I’m not sure that can be answered because you have to individualize every patient, as well as consider other comorbid conditions and also the conditions of the setting and the time. Is it after midnight or is it during bankers’ hours? It also depends on the condition of the crew, the team or the doctor that is performing the procedure. I’m not sure any of those questions can ever truly be answered, but it does give operators leeway to do this early on and safe if they think it’s in the best interest of the patient and team.