In two real-world studies presented at the Society for Vascular Surgery Vascular Annual Meeting, transcarotid artery revascularization was associated with low rates of stroke, death and other clinical outcomes.

Both studies evaluated transcarotid artery revascularization (TCAR) with a transcarotid stent and neuroprotection system (Enroute, Silk Road Medical) in patients with carotid artery stenosis at high risk for carotid endarterectomy, and build on the 30-day and 1-year results of the ROADSTER trial, which was the basis for FDA approval of the system.

Vikram Kashyap, MD, FACS, professor of surgery and chief of the division of vascular surgery and endovascular therapy at University Hospitals Cleveland Medical Center and Case Western Reserve University School of Medicine, presented 30-day results from the ROADSTER 2 FDA-mandated postapproval study of TCAR, in which 70% of sites had to be different from those used in the original ROADSTER trial.

The primary endpoint was procedural success, defined as technical success without stroke, death or MI, at 30 days. 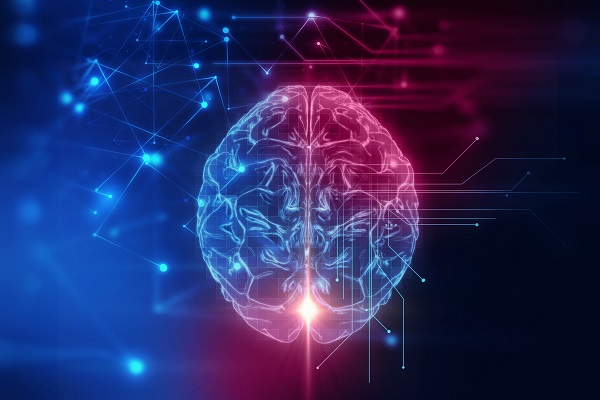 “TCAR is a safe and effective treatment for patients with extracranial carotid stenosis,” Kashyap said during the presentation. “The outcomes in ROADSTER 2 are excellent even in patients deemed at high risk for stroke, including patients with symptomatic disease and older age. Outcomes with TCAR are consistent across physicians with varying levels of experience. The outcomes in this trial are due to the excellent performance of the investigators as well as the resilience of the TCAR procedure.”

Mahmoud B. Malas, MD, MHS, FACS, professor and Chief of Vascular and Endovascular Surgery at the University of California San Diego, and professor of epidemiology at The Johns Hopkins Bloomberg School of Public Health, presented results from the TCAR Surveillance Project comparing outcomes of TCAR with carotid endarterectomy at centers participating in the SVS Vascular Quality Initiative.

The primary outcome was in-hospital stroke, death or MI.

In multivariable analyses, compared with the surgery group, the TCAR group had lower risk for the following in-hospital outcomes:

Propensity score and coarsened-exact analyses yielded similar results, and the results did not vary based on symptomatic status, he said.

Among those with 30-day follow-up, results were similar to the in-hospital data, in terms of a similar stroke rate and the reduction in odds of MI and composite outcomes, however there was significant reduction in the odds of death among patients undergoing TCAR (OR = 0.66; 95% CI, 0.46-0.95), Malas said.

“Patients undergoing TCAR have significant reductions in the odds of in-hospital stroke/death/MI and cranial nerve injury compared with [carotid endarterectomy],” Malas said during the presentation. “Better follow-up and a larger sample size are needed to create more information for future coverage decisions.” – by Erik Swain

Editor’s Note: This article was modified on June 17, 2019 to update the data and make other changes from Dr. Kashyap and Dr. Malas.